Data centers have a significant impact on the global energy market. Current global data center consumption is higher than 2% of all electricity produced, and it is projected by Greenpeace to reach 13% of global electricity demand by 2030 [1]. As a result, data center design is uniquely positioned to influence renewable generation on a global scale positively. Large players in the industry such as Facebook, Microsoft, and Google have pledged to become ‘100% Renewable’ through a collaborative global initiative called RE100 [2]. We’ll discuss: why go renewable, how was it achieved, and where are the renewable data centers located?

Renewables are viewed as expensive and inefficient, so why are large companies making commitments like 100% renewable energy sourcing? The simple answer: it makes business sense in two ways. The first is renewable energy sourcing allows companies to place a fixed rate schedule on energy costs. This rate lock has a considerable impact on stabilizing and reducing the operational cost of a data center because energy is the largest reoccurring expense. Renewable energy can be locked in at a fixed price for 10-25 years [3]. The second is the customer demands it. When looking for a co-location provider, a large streaming service customer has required 100% renewably sourced power in their requests for proposals [4] in 2018. So, when renewable energy can reduce your companies’ operational expenses and increase your appeal to customers, why is it not more common?

A company’s energy sourcing plan is based on generation availability and site location. These are the complex parts of successfully becoming 100% renewably sourced. A company can source renewable power in two ways: build or contract. In the first option, a company builds onsite renewable generation in the form of a wind or solar farm, biogas fuel cell, etc. In this case, the company owns the renewable generation and are directly powered by it. 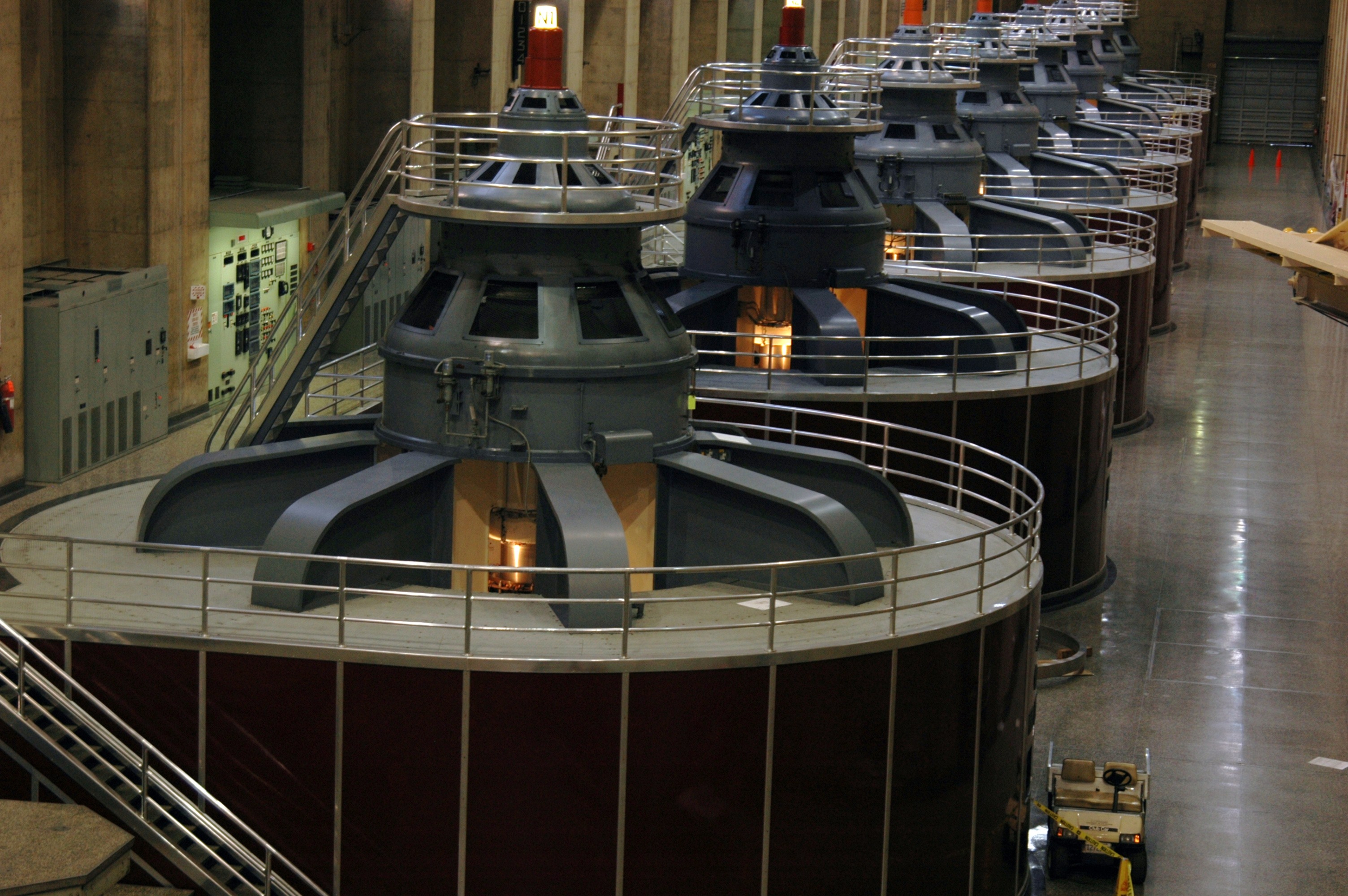 Generation is only expected to reach 22.5% of the global energy supply in 2020, making the achievement of 100% renewable by companies more challenging. This challenge exposes a hidden component of the equation to reaching fully offset power: increasing energy efficiency and reducing energy consumption. For data centers, the primary energy efficiency metric is referred to as power usage effectiveness (PUE), a ratio value > 1.0 of the total power consumed vs. power consumed by IT equipment. The total power consumed by a data center in addition to the IT equipment is typically the HVAC, lighting, and backup power sources. The lower the PUE number, the more efficient the data center operates.

Geography has a significant impact on a data center’s PUE and amount of renewable energy available on the local grid. For example, a colder climate will lower the load and usage of the HVAC system and will result in a PUE closer to 1. For renewable access on the grid, the Scandinavian countries advertise themselves as having some of the lowest carbon footprints per kWh produced with Norway at 8 grams CO2/kWh. In comparison, the grid in the United States emits an average of 489 grams CO2/kWh [6].

Energy efficient and renewably powered data centers are seen across Europe and North America demonstrating creative methods to achieve renewable goals.  In 2009, Apple’s Maiden, North Carolina data center was built where there is not access by grid to renewable energy. Their response: build a 20-megawatt solar farm across the street to offset the data center’s energy consumption. Through this and other similar efforts, Apple has since reached 100% renewably powered operations in 2013 though build and PPAs [10].

Microsoft’s 2014 build in Cheyenne, Wyoming was a 200 kilowatt proof of concept data center run by a 300 kilowatt fuel cell powered from biogas generated by the local water treatment plant. The design fed both the entire data center’s power needs as well as supplementing the power to the wastewater treatment plant. The infrastructure package was later donated to the local community for further research on closed-loop clean energy solutions [7]. Apple has also used similar fuel cell technologies in its operations. In 2017, Microsoft reached 50% renewably powered operations and data centers and have pledged to keep increasing the renewable power sourcing [11].

In 2017, Google also achieved 100% renewable energy globally to offset data centers and offices. They have agreements with generators for 2.6 gigawatts of renewable energy [8]. In a specific operation in Hamina, Finland, Google achieved an impressive PUE of 1.14 by using naturally cold seawater for cooling water. The design also repurposed an old paper mill building to reduce the impact of construction [9]. Their data center exemplifies the combination of energy reduction by utilizing the local resources as well as contracting PPAs to achieve the desired offsets.

Facebook’s data center in Lulea, Sweden is an example of taking advantage of a local renewable grid and local climate to increase renewable footprint and decrease energy use. Sweden’s grid is composed of 80% low carbon nuclear and hydroelectric sources [12].  The hydroelectric power has allowed their operation to reduce the number of backup generators required in the design because of the high power-reliability. Additionally, they cut their PUE to 1.07 with free-cooling using the naturally cool air and water. The native Swedish grid has a carbon footprint of 13 g CO2/kWh [6], which is lower than most other countries. To date, Facebook has offset its operations with approximately 50% renewable energy sources [10].

Several organizations exist to try to identify and connect generation with customers. Examples include Renewable Energy Buyers Alliance (REBA) and Bitpower. These brokers help to increase awareness, reduce complexity, and maintain a record of new deals to connect producers and customers [4].

Visit our Data Center Commissioning page for more info, and contact our Global Director of Building Commissioning, Niall Killeen ([email protected]), to discuss your next project!

Ann Schneider brings 2.5 years experience as a Project Engineer and Project Manager of construction projects in the Oil & Gas industry. Her engineering experience includes design reviews, operational support for existing facilities, and hydraulic analysis of systems. Before the Oil & Gas Industry, Ann worked as an Intern for an Electric Utility.